Shopping Cart
Your Cart is Empty
Quantity:
Subtotal
Taxes
Shipping
Total
There was an error with PayPalClick here to try again

Thank you for your business!You should be receiving an order confirmation from Paypal shortly.Exit Shopping Cart

The Boy and his Myssterious Powers 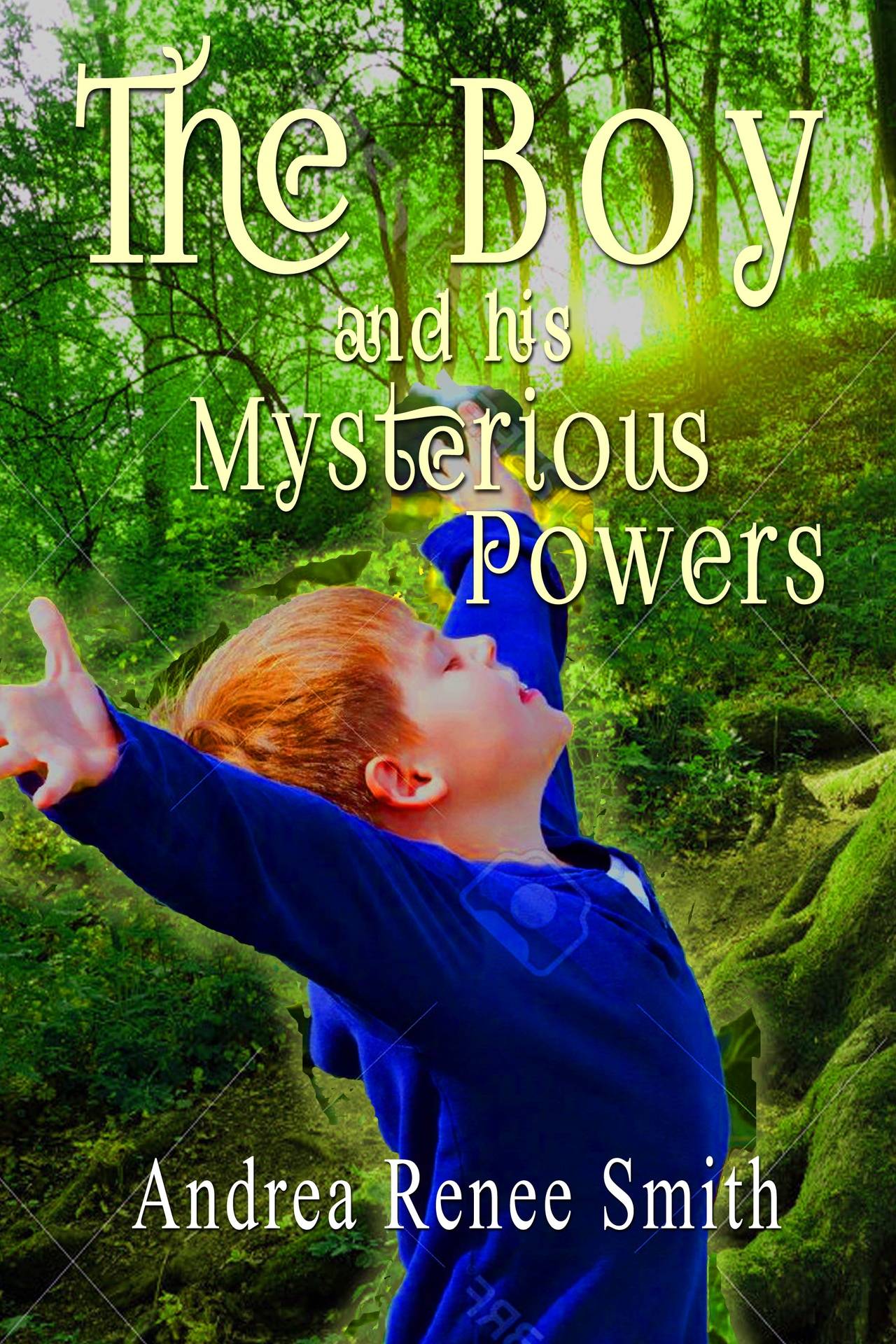 It is about a nine year old boy who finds a medallion in the woods while playing and starts to display superpowers such as speed and strength. His parents as well as his aunt and uncle discover this and find out that the place he found the medallion was also where there had been people before with special powers. Government agents find out about this and seek to test the boy's powers to find out more about him. He is joined by one of the people with special powers, and with her help, his family and the government finally come to an agreement about his training and possible involvement with the government in the future

Oops, you forgot something.

The words you entered did not match the given text. Please try again.

Reply MarioVic
5:55 PM on June 29, 2022
Are you in.
https://strekatilo294.com
Brevity is the key.
You get up and keep trying.
It’s one of the most recognized aphoristic statements today.
Aphorism Examples in Everyday Speech
He once stated, If you want a thing done well, do it yourself.
The original saying was, Eat an apple on going to bed, and you’ll keep the doctor from earning his bread.
But there’s no certain magic to sprinkling aphorisms into your writing.
An aphorism is a literary device that uses a short, clever saying to express a general truth.
The early bird gets the worm.
The original dictum said, A penny spar’d is twice got, but it’s adapted over the years for modern English.
Take a look.
Yup, you guessed it.
Interestingly enough, this saying was initially intended as a compliment.
search bar with "what use aphorism." written
Pick an aphorism that relates to your message and use it to stay focused on your overarching theme.